Before You Kiss Away Your Holidays

HomeBlogBefore You Kiss Away Your Holidays 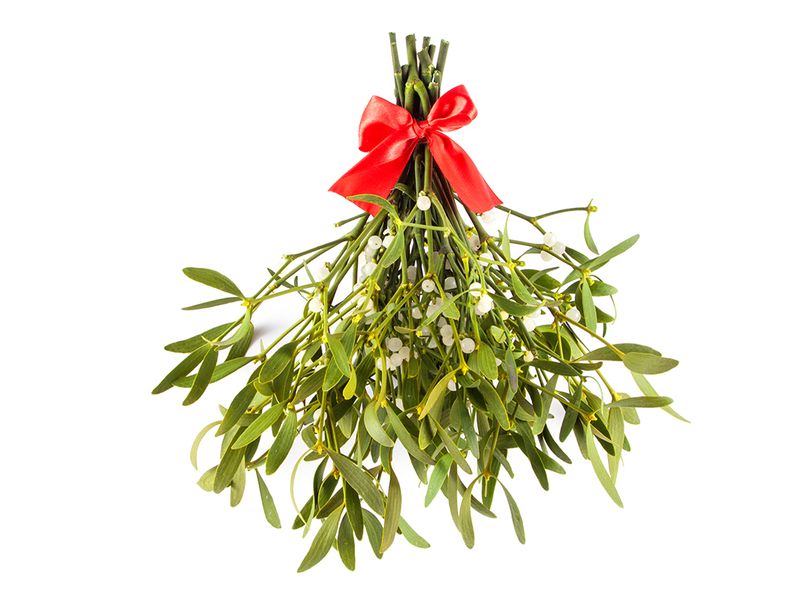 This article is a repost from the website Emotional Affair.org. It hit so many valid points, I wanted to share it with others. Read thoroughly and carefully … hopefully, it will trigger positive reactions.

‘Tis the Season for Infidelity, Triggers and Painful Memories

The holiday season officially kicked off with Thanksgiving (though it seems to get closer to Halloween each year) and it truly can be a wonderful time of year. We love it.

Special times with friends, loved ones and family members can create memories and traditions that last throughout our lives.

But if you’re world has been turned upside down because of infidelity, the holidays can be the worst time of the year.

In fact, the holiday season seems to be the time of the year when being unfaithful occurs more often. It can be a vulnerable time for many couples especially if their relationship hasn’t exactly been the greatest or if life has been difficult, challenging, and unsatisfying.

Let’s face it, while many folks are joyfully celebrating and decking the halls, many, many others are facing the holidays with dread while feeling depressed and lonely.

A 2008 study from Bowdoin College on holiday depression says that 56% of men and 42% of women will cheat on their partners during the holiday season. And private investigators who make their living snooping on cheating spouses say their personal-surveillance business jumps between fifteen and twenty percent this time of year.

Combine these aspects with an increase in alcohol consumption and the good ole’ office Christmas party and you have a recipe for an affair. People tend to lose a lot of control when under the influence when it comes to their sexual behavior and their relationship boundaries. Happy freaking Holidays, right!?

The Holiday Season and Affair Triggers

But for most of our readers (we think), you have already been betrayed, so the problem isn’t necessarily that you suspect your spouse might cheat during the holidays, the problem is that the holidays bring back excruciatingly painful memories and triggers of a time when your spouse was in his or her affair.

At the time it was stupid things that would trigger me. For instance, a few Thanksgivings ago it was a ping pong game against Doug that was the culprit. I wound up spending all night crying because of a dumb ping-pong game that reminded me of something related to the affair that happened a couple of years earlier.

To combat the triggers I would ask myself, “Is this really worth getting upset over? Is it going to affect my happiness?”

For example, escaping for a weekend getaway would often be a trigger for me, so before we went away I would think to myself … “Am I going to ruin our weekend because something is bothering me? I want to have a wonderful weekend with Doug, but if I continue thinking about these triggers, I’m not going to be happy; we’re not going to be happy together. So what am I getting from this?”

I’m not going to lie, it took time and discipline to be able to do this. Initially, like so many others, I would react emotionally right off the bat. But over time the triggers really decreased, I increased my knowledge on the subject and I made a conscious choice…

Help from the **CS is Key

A lot of times the triggers that the *BS experience seem pretty insignificant on the surface – like a ping pong game. But if you’re recovering from an affair, your partner needs to be aware that something may seem really stupid to them, but it’s very important to you.

Your partner needs to acknowledge your pain, reassure you and help you through it, rather than saying that the triggers are “silly” or “this is stupid after two years.” The CS really must be there for you.

And I can’t stress enough that eventually Doug was able to help me immensely. The way he dealt with my triggers really helped me to decrease them and to put them more into perspective.

He would affirm that I wasn’t crazy and that it was OK to have them and that my feelings were real. His realizing that I was hurt and then listen to, comfort and reassure me was the most import thing to me at the time.

It wasn’t that much earlier that he would get angry because he didn’t really want me to bring it up and for me, that was really difficult. It just told me that he didn’t care about my feelings.

But things changed and his ability to comfort me and listen to me allowed the triggers to go away much more quickly and with less intensity. I just was able to handle them better.

The Holidays can be Especially Difficult …

The holidays pose a special problem when it comes to triggers because we often bring a ton of family-related baggage into the season since families are such a big part of the holidays. With that being said, there can be lots of triggers that result, and the affair just makes them a lot more complicated.

There are also those fantasy triggers. It may not be anything that anyone is saying; it’s just something that you imagine in your head. The reaction, once it kicks in, is still very real though and has to be dealt with.

Dealing with the Triggers

With each of these instances, the first step to dealing with them is to be able to identify the trigger. Stepping into the holidays without knowing your triggers is like stepping into a minefield.

Many times, people will feel like they’re going crazy because they have all these emotional upheavals and they think …“Why did this suddenly hit me? Why are these thoughts suddenly bothering me? Why did my mood suddenly change?” It’s most likely because some triggers are being activated.

Once you identify the triggers, then you can take steps to change things.

Once you know what it is that sets you off, whether it be a particular type of day, a certain song, somebody’s perfume or whatever, you can start to consciously change your reaction to it.

One such technique is grounding. Grounding is a particular way of coping that is designed to “ground” you in the present moment. In doing so, you can retain your connection with the present moment and reduce the likelihood that you slip into a flashback or obsessive thought.

The trigger is causing you to respond to either something that happened before or something you’re afraid is going to happen in the future – not what’s occurring in the moment while you’re right there. So, what you want to do is get in touch with what is happening in that moment. In other words, you want to bring your brain back into the present.

Another change may consist of changing the timing. If you’re at the office and you’re walking by somebody, and all of a sudden, you have a smell that sets off a trigger, you may have to give yourself permission not to react right then and there but give yourself time to get to the bathroom or get to another place and then have your reaction and start dealing with it.

Yes, this does take work, but the rewards could create a healthier, happier life overall. And, wouldn’t that be the best holiday gift ever?