Brett — One Man’s Story of Infidelity, Discovery, and Recovery — Entry 1

HomeBlogBrett — One Man’s Story of... 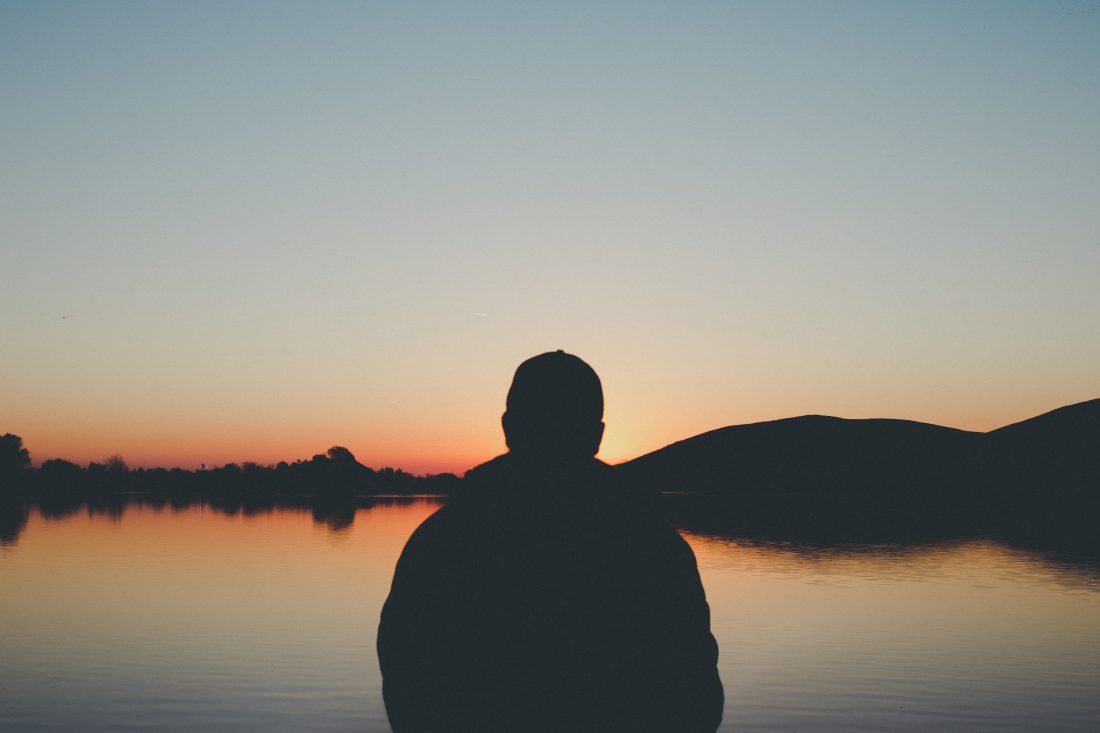 “… being second-guessed led me to shut down emotionally. This is no way shape or form gave me the right to do what I did.”

I’m a participant on Quora, an international question-and-answer website where questions are, asked, answered, followed, and edited by Internet users, either factually or in the form of opinions. It’s on this site where I “met” Brett, a 43-year-old man who committed infidelity. He commented on my answer to, When is it okay to stay with a cheater?

Brett is in the process of healing his marriage after adultery. I was intrigued by his reveal and asked if he’d mind sharing his experience. He agreed, as a matter of fact, he wants to share. His eventual goal is to help men understand relationship issues before they become chaotic and the possibility of sustaining a marriage after betrayal. No easy feat

I’ll be posting our Q&A once a week for approximately two months. I’m excited to be a conduit for someone who is committed to overcoming the odds. He’s sure to inspire through his deeply honest, heartfelt words.

Why did you commit infidelity?

This is a hard question to answer. For a long while, even when I was in the midst of it, I did not know.

What I did know at the time was this, I would find myself not wanting to see someone even while making plans or while driving to meet. Many times, in fact, more often then not, if someone agreed to see me, I wouldn’t follow through. Yet, I felt a little physically ill thinking about what I was doing, and indeed many times I did cancel, or just not show up. But, of course, there were many times I did.

Looking back knowing what I know now, it was about my insecurity. I had many years of growing up where I never felt good enough. That fed into being second-guessed in my marriage, often. Let me clarify here, being second-guessed (or ANYTHING) going on in my marriage gave me no excuse to do commit infidelity. So to answer the question, in hindsight, I believe it was all about my insecurity.

b) How were you being second-guessed in your marriage?

For example, my wife would ask where I wanted to go for dinner, or what I wanted for dinner. I would say let’s go to X, she would then talk me into what she wanted to do which was totally fine, but if she did not want my opinion, then don’t ask. Sorry if that sounds blunt/harsh. I don’t mean it to, but it got to where everything was second-guessed, so I just quit having an opinion.

The thing is, at times, she did want me to make a decision (we discovered this when we learned how to communicate). So our new plan is if she asks what I want to do, she has to be prepared to be okay with the answer, or we need to have a more constructive dialogue. Bottom line: being second-guessed led me to shut down emotionally. This is no way shape or form gave me the right to do what I did. It was NOT her fault, it was completely mine.

Was your infidelity physical and/or emotional?

*Brett is open to questions. He prefers to remain anonymous at this time but does want to help. I’ll gladly pass along any info.

**Questions will be added weekly with many insights to follow.