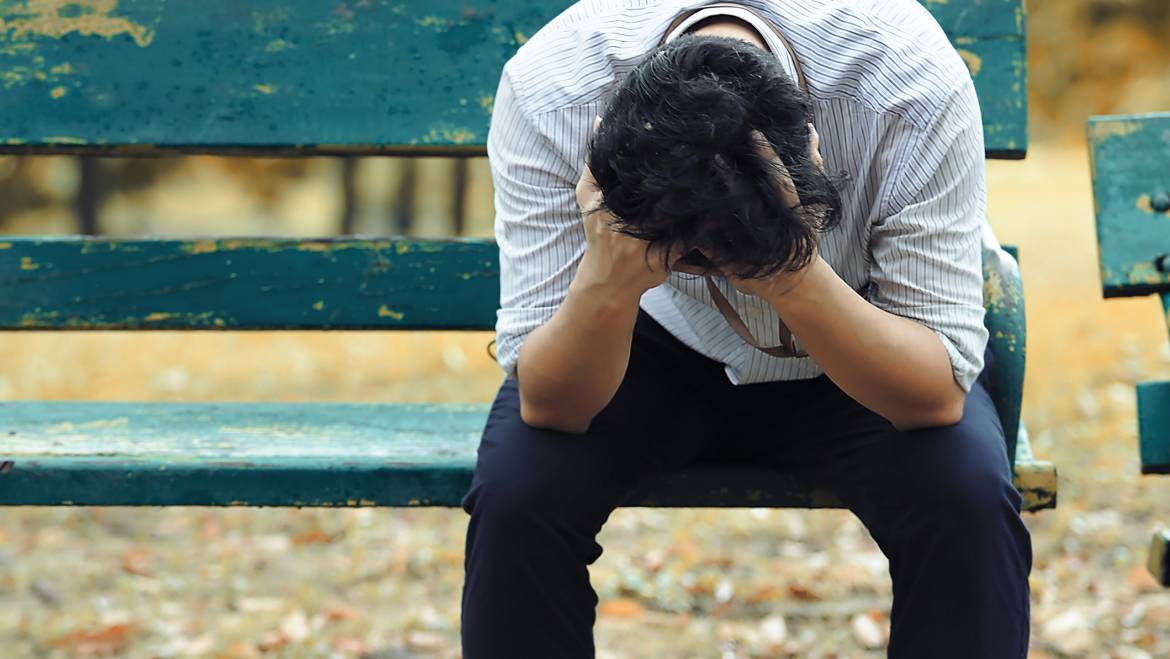 Elda Brett 43, infidelity, Infidelity Recovery 0 Comments
“He asked what I wanted to do. Through tears, I told him I needed help and that I didn’t want to live as a slave to my situation anymore.”

Week six and we’re discovering why Brett wanted to seek help for his marriage betrayal. Finding help isn’t a common theme in these situations. Many don’t admit or share their experience to work toward positive gains. It stays hidden or denied, at least until discovery happens yet, even then, denial is a component.

Brett took the path of most resistance by seeking assistance, taking responsibility, and admitting accountability. These are huge steps toward awareness and growth. He’s reaping the rewards of these new skills learned while he follows through with his commitment to become a better man.

When did you decide to seek help for your infidelity?

After my wife asked me to leave our house. I called a counselor I knew–kind of a friend, of a friend, of a friend. He dropped everything and met me at a local park and sat with me for hours. He asked what I wanted to do. Through tears, I told him I needed help and that I didn’t want to live as a slave to my situation anymore. He helped me “plan the work” and said I needed to “work the plan.” That night I started making changes. I got rid of my smartphone and went to a flip phone. I also started a journal.

b) Interesting. How did switching to a flip phone and journaling help you?

Journaling helped me to reflect on what happened and how to digest those moments, as well as what I am currently feeling. I started the day after I left our house. At times writing was easy at other times, I would sit down and enter that there wasn’t much to write. Before I knew it, I had done two pages worth of writing. Or, I would write about something that seemed unimportant, and a day or two later, it turned out to be a good milestone. It was crazy.

I wrote about mundane, as well as serious things. Once my counselor asked to read my journal, I let him. He was taken aback. He said he knew I was honest because I wrote about something intense and then wrote about how I had accidentally washed my wallet.

Journaling was and still is, another priceless tool in my recovery, which is why I continue to write.

As for the phone, there were several reasons for that. First, it was how I would make connections with other women. So I knew flat out that temptation needed to be gone. It also was an outward sign that my wife could see I was serious about changing. I did not know if she was going to stay or leave me. I did not get another phone for that reason, but, later found out it was something that mattered to her.

Imagine how hard it would be to run a business with a flip phone. It was brutal. Everything took twice as long. One side note, before I was back living at home, I had to go to a site to give a bid for a job. I looked up the location on the computer before leaving. I thought I had it down, no chance, I got so lost. I ended up calling my wife (we were back to talking at the time). She helped to navigate my way to the location. It was another building exercise for us. In the past, I used to get so mad at her for giving me poor directions. Well, the roles switched. We had a good laugh amidst the storm.

I do have my smartphone again. It took many months to get it back and a few more for my wife to warm up to the idea. I have the app store turned off completely. I can’t update without my wife doing it. I also have the Safari browser turned off so I can’t browse the internet. Not having that makes a difference.

Also, we put a tracking app on my phone so at any given time she can see where I am. I can’t turn it off, nor will I know if she’s looking at it. I love that, truly. The only thing I asked her was not to tell me when she checks it. I don’t want to think about it. But, it’s freeing to know my wife can grab my phone at any time without me feeling fearful.

Why did you trust the man you met in the park? It seems a bit risky.

I don’t know why I trusted him. I really did not know him well, but I had seen him in a similar situation. I knew when I called he would not candy coat anything. He was very direct. It was going to be one brutally honest time. I needed that. But, I never felt judged.

He said some harsh but wise things. He said I have zero control over what my wife decides. I need to change for me, not for her, or I would fail. That hit home. I knew then I was done with cheating. Whether or not she took me back, I knew I was not going to be with another woman again–even if she did leave me.

That is another key to my recovery success: doing it for me, not because someone would judge me, or trying to win my wife back. Same for the phone and journal, that was for me.

Do you think you would have continued your behavior without this man’s intervention?

I honestly can’t be sure about anything that would have happened without each step. What I can say is, he gave me the jumping-off point. He gave me invaluable tools. He connected me with others that have also been instrumental in my journey. My faith definitely helped me, but this man did too, in such profound ways.

*Meeting someone on a park bench, someone you hardly know, wouldn’t be everyone’s first pick for seeking help with such a personal issue, but, as evidenced, help comes in many forms. Taking this risk was a far better choice than the risky lifestyle he’d been living.