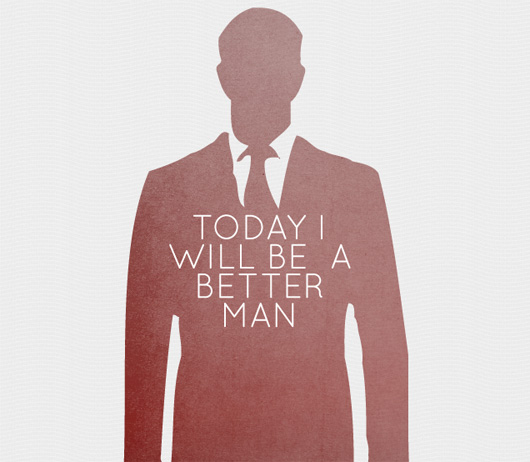 “Looking back, he probably wasn’t such a good friend, or even a friend at all, if he was helping to contribute to my situation. But, no matter what, I was, and still am, responsible for my actions.”

What is your most important piece (or pieces) of advice for men?

Communicate, communicate, communicate with your wife or significant other, and with a trusted male friend of sound mind. The only person who knew of my infidelity was someone I called a friend, yet he encouraged me and participated in it. He would call or text me wondering if I was hooking up with anyone and if they might be interested in meeting him for a hookup too, or he would call and tell me he knew someone who wanted to hook up with me.

Funny how good of a friend he was. I called him the day after I was thrown out of my house. He said, oh man, that happens, and I haven’t heard from him since. I haven’t called him and won’t. A true friend does not abandon you in times of desperation.

Looking back, he probably wasn’t such a good friend, or even a friend at all, if he was helping to contribute to my situation. But, no matter what, I was, and still am, responsible for my actions.

I will also say, seek out and learn about yourself and your tendencies. I was very passive-aggressive, that’s not healthy. I also learned how my family history of addictive behavior manifests in different ways. My addictive behavior (although I’m now in victory over porn/lust) can, and likely will, show up in other forms. If I am aware, I can be on guard. I’m choosing to be aware.

**Communication is key (I’ve been saying that for years, it’s not a new concept), yet honest communication incites fear in some. Look what Brett went through due to lack of communication. He paid an immense price, but he’s also trying to improve and redeem himself. A foundation for building a healthy relationship is also about emotional intelligence. It’s highly beneficial to develop deeper levels of understanding about yourself and your partner. Brett now gets that and leads by example.