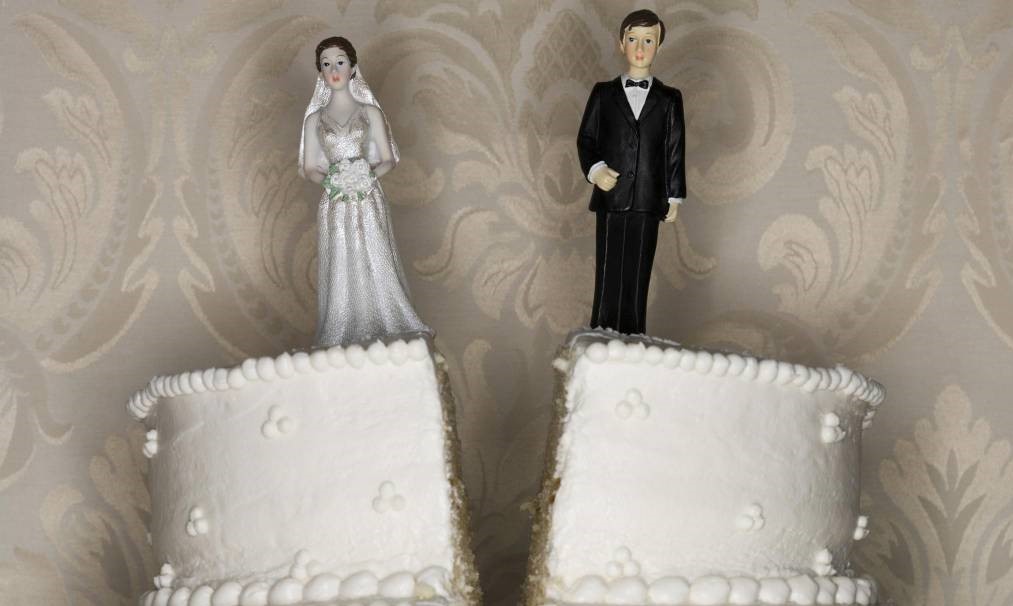 I’ve been up close and personal with infidelity, on both sides, and figured I should include a preview here. I share these stores in my book, but, I’m happy to do so again. Any little bit of knowledge is worth repeating. For the sake of brevity, I’ve only included an excerpt. You can read the full story in Chapter 8 of, THE (IN)FIDELITY FACTOR: Points to Ponder Before You Cheat.

“At the onset of my marriage, I realized I was not immune to infidelity, but as is so typical with any striking disturbance, the impact is unknown until it hits you.” ~ EML

Bits of My Backstory

I looked forward to my marriage. I was 43 years old and felt I was finally ready. Although it did somewhat scare me, marriage was never a must-do in my world. For some of us, it takes a little longer, if at all. I had a lengthy, satisfying singledom and felt prepared to tie the nuptial knot. There were red flags along the way, but I honestly thought they could be worked through. I had a solid view of what marriage should be and I was bound and determined to realize that perception.

I’m pleased to say I had a fantastic wedding. I continue to carry warm memories of that exceptional day. I couldn’t have asked for anything more, except maybe to be wed in Spain, however, both our mothers were experiencing health issues, so we did the next best thing. We were married at a lovely sprawling estate with strong Spanish influences and decor. I’m a Mexican-American from Southern California and my ex-husband is a Puerto Rican from Lower Eastside New York; because of our shared Spanish heritage, our venue was an ideal cultural compromise. We had flamenco dancers, salsa music, Mexican music, American standards, basic and not so basic rock, and everything else in between. Our first dance was to Harry Connick, Jr.s, “It Had To Be You.” There’s a line in the song that always reverberates with me:”…with all your faults I love you still.” Spot on. I’m sure my groom felt the same way.
Then, the marriage began. As I mentioned, I had a precise vision of what a marriage should be. “Should” is indicative of some of the flaws in my theory at the time. I now know differently. To quote the wise Dona Margarita character from Victor E. Villasenor’s book, Rain of Gold, “Marriage has only the value that a man and woman put on it.” Simple, elegant, powerful words.

Like most marriages, ours had a honeymoon phase. We reveled in the newness of it and eventually found our rhythm. Unfortunately, that rhythm became staccato. Although my ex and I were in the same industry (we met at work) and had similar interests and friends, we had distinct personalities. He’s bright, creative, and sensitive. I share some of his traits, but I’m also more practical and have a thicker skin. A good balance for some, sadly not for us.

My ex had issues and needs that were indoctrinated at a very early age – a father matter. (I hear so much about fathers and how they adversely affect their son’s lives. It’s incredibly upsetting. This is a topic that requires much more attention.) I suppose I had my own issues in other areas, but I believed I had dealt with mine in a more productive manner. My ex had been married once before. He liked being married. I didn’t have the experience, but I had an idealized version lodged in my cranium. I wanted to stick to my plan, not taking into account there was another real, live human being who wasn’t programmed to do my bidding. Nevertheless, I was adamant about my image of marriage. He, in turn, carried his own arsenal of wants. Together we created plenty of conflicts. We went to therapy, individually and as a couple. For therapy to be reasonably effective, both parties have to be consistent and in accordance with the learning curve. That’s tricky for couples to comprehend and follow through. They want speedy fixes. It doesn’t work that way. As for us, it was problematic to find our footing. Nonetheless, I was finally catching on. I was starting to understand the error of my ways and I was excited to make the changes. I foresaw a brighter future for us; a future that would never be brought to fruition …

***
As you can imagine, there was plenty more to follow: heady, life-changing issues. I hope you choose to read further. There’s much to be said about an ounce of prevention. More like a hundred ounces of infidelity prevention – and then some.

Fill your cup with knowledge.