Elda adultery, cheating, infidelity 0 Comments
To Cheat Or Not To Cheat …

Elda M. Lopez is the author of, THE (IN)FIDELITY FACTOR: Points to Ponder Before You Cheat, a Global Ebook Awards nominee, who got in touch with Westside Today recently to discuss her book, billed as a user-friendly resource on (in)fidelity in which Lopez provides readers with facts, surveys, and personal stories, including her own.  Lopez declares that ‘cheating is defeating’ and thus provides solutions to fend off temptation before any damage to your relationship is done. By Amy Sommer  |

In light of Anthony Weiner’s rising head – again and Eliot Spitzer’s return to politics, it seemed a good time to join the media pack and discuss infidelity.
WT: Is there a difference between why men cheat versus why women do so?
EML: I think both men and women cheat for the same basic reason: a need isn’t being met in the relationship. Men are physical creatures, women are more emotional and there are numerous statistics to back up this basic difference between the sexes.
Since men’s emotional intelligence isn’t particularly nurtured by traditional society, which instead emphasizes their professional achievement and attainment of money and status, men tend to act out via cheating because it’s the quick fix. They have blocks when it comes to communicating effectively because they haven’t been taught to do so and possibly don’t recognize issues when they arise in a relationship.
On the other hand, women, although more emotionally intelligent and broad thinking (at least I believe so!), have been conditioned to acquiesce.  The distractions of home, husband, children, and work allow women to repress their emotions which isn’t healthy or a pathway to communication; women will shut down emotionally and deny sex, men take this extremely personally and may act out, which in turn stresses the relationship further. With no resolution to the underlying unmet need nor communication about it and other issues, a woman may cheat. Granted, men and women have come along way to bridging these gaps, but it’s evident there’s more to be done.
WT: Which would piss you off more if your significant other did it: Anthony Weiner’s ‘sexting’ or Eliot Spitzer’s paying for sex?
EML: Probably Spitzer’s paying for sex; as his mate, that money would technically be coming out of my pocket too – and I don’t like the idea of paying for my partner to have sex with someone else!
WT: Do you know of any couples where one cheated and they not only stayed together but their relationship improved?
EML: No, I don’t personally know of any couple that has come out of adultery with a stronger relationship.  However, I know it can be done.  It will take a lot of work, care, and determination, but the chances of having a more intimate relationship are high. This is actually the perfect opportunity to create a better model for the partnership – if both parties are willing to look at their part in it.  I don’t believe there are any victims when it comes to adultery (aside from abuse). Each mate is responsible on some level, whether they realize it or not. My ex-husband cheated on me, but I also had to take a closer look at myself. He instigated the situation, but I contributed to the disconnect on some level. Most people don’t want to acknowledge that. Blinders on, the cycle continues.
Share

Review:
“A very thoughtful and insightful look into a sensitive but all too common problem.”

Quote:
‘Many persons have the wrong idea of what constitutes true happiness…’

Story:
“…The vows were now broken and I was going for it….” 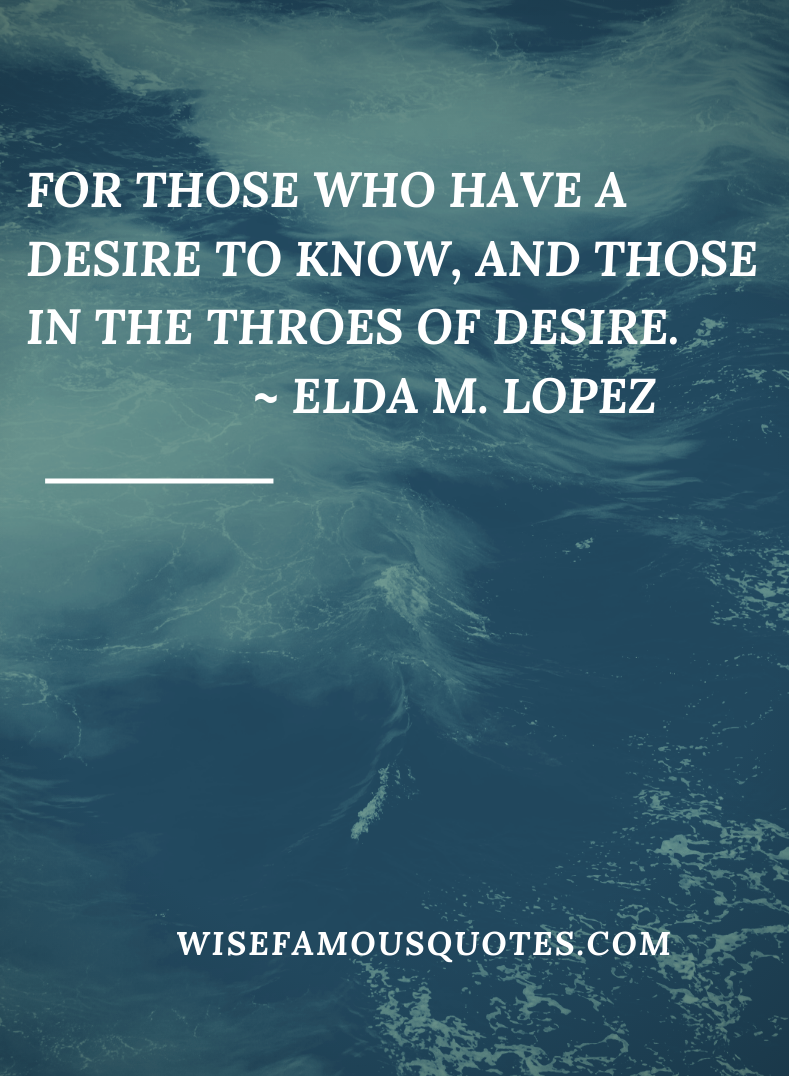