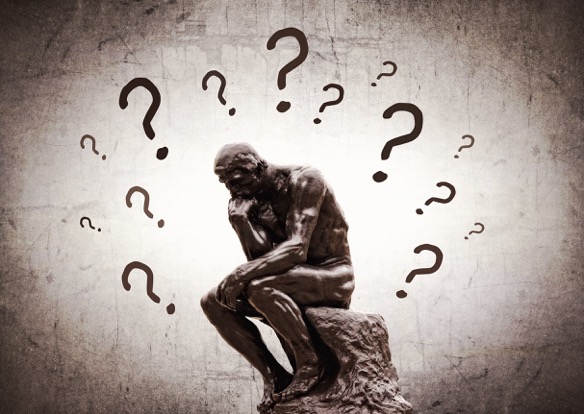 The answer(s) may seem obvious to the question, but it turns out, there’s much more to explore. So much more. According to bandbacktogether.com, there are many types of infidelity, with many types of issues attached. Infidelity is complex. It’s not just a simple roll in the hay. It’s tangential. Luckily, a good dose of everything you didn’t know you should know, is here for the reading. I encourage you to do so. It’s worth every single word.

Infidelity (also known as “cheating” or “having an affair”) is considered a breach of the expectation of relationship exclusivity.

Extramarital affairs have an impact on the dynamic balance of a marriage. The role of an affair can create emotional distance within the marriage.

Infidelity can be a violation of physical or emotional intimacy but what constitutes infidelity varies between cultures and relationships. Even within an open relationship (one in which one or both partners agree to engage in extramarital sexual relationships), infidelity may occur if one of the partners acts outside of the boundaries of their relationship.

Generally infidelity is a mixture of both physical and emotional intimacy, but occasionally an affair can be strictly emotional or physical.

Emotional infidelity is emotional involvement with another person, a process in which one partner channels emotional resources (time, attention, romantic love, etc) to someone outside the relationship.

In the strictest sense of the term, an emotional affair excludes physical intimacy. It’s a reciprocated crush that is not acted upon.

An emotional affair is the expression of the need or desire to be absent from one’s primary relationship without having to actually leave it.

Emotional infidelity is often considered “not really cheating” in the mind of the cheater, because without any physical transgressions, they do not feel it is really hurting anyone.

Emotional infidelity can cause as much, if not more, pain and suffering within the marriage.

Physical infidelity (or sexual infidelity) can occur as a one-night stand or a long-standing affair.

The Impact of Infidelity:

Changes in looks: The unfaithful partner becomes suddenly and uncharacteristically conscious and particular about their looks.

Emotional changes: An unfaithful woman may seem silent and emotionally withdrawn from her spouse. An unfaithful male may become easily angered and moody.

Guilt: The unfaithful partner may lavish their spouse with gifts.

Secrecy: The unfaithful partner may become secretive about the computer, cellphone, or other internet-accessible devices.

Changes in Finances: The cheating partner may become secretive about finances and money, especially if they are lavishing gifts on their lover.

Increase in workload: The cheating partner may excuse their absence upon “excessive workloads” and “business trips.”

Why Do People Become Unfaithful?

Infidelity – emotional or physical – is usually a matter of opportunity. Despite what a cheater may claim, affairs don’t “just happen.” Affairs require careful planning and decision-making. Being unfaithful causes infidelity.

There are usually three kinds of forces that work together to create an affair. There’s no one reason people have an affair.

Infidelity and The Internet:

Be honest. Discuss the affair openly and honestly, no matter how difficult.

Be accountable. If you were unfaithful, take responsibility for your actions. End the affair. Stop communications and interactions with the person you were having an affair with.

Figure out what’s next for you both. It’ll probably take time to sort out all of the emotions surrounding the affair; but when you’re ready, if you decide to reconcile, realize that fixing the marriage will take energy, time, and commitment.

Find a good marriage counselor who specializes in infidelity to put the affair into perspective, identify issues that may have led to the affair, and learn how to rebuild and refortify your marriage.

Restore trust. Counseling can help affirm your commitment to the marriage and prevent further secrecy. If you were the one who had the affair, remember that while you may be ready to put it behind you, your partner has their own timetable for healing.

Forgive. Affairs are emotionally devastating. Forgiveness won’t happen overnight, but it may get easier over time.