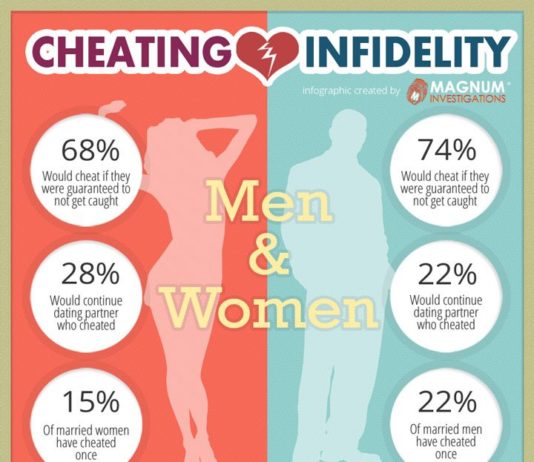 Infidelity statistics, hard statistics, are difficult to gather due to the stigma that surrounds them. Yet, statistics are a reasonable guide. They’re a valuable resource to gauge a trend. Unfortunately, adultery has been a forever trend with no real let-up in sight.

Statistics show where we are, how we got there, and possibly, where we may be headed. People are usually shocked by and suspicious of the numbers. I find that shocking because infidelity is everywhere at any given time. Look around you, or at you. The numbers may seem inaccurate and higher than believed, but in reality, they’re probably on the low end due to the secrecy that accompanies infidelity. A real numeric determination is challenging on these merits alone.

Adultery has many variables. It’s not as simple as a one-off romp in the hay, which usually turns out to be anything, but. There are external influences, internal turmoil, backstories, relationship woes, stressors real or imagined, health conditions, gender-based differences, brain chemistry, anthropology, economics, the list goes on and on–and on. The negative effects of any of these can lead one down a pitted, muddy path.

There is plenty of sneaking around that isn’t accounted for as well. Tabloids, salacious news, celebrities, politicians, clergymen, family, friends, acquaintances, and strangers, all contribute to the statistics pool. Now imagine those numbers.

Yes, it’s healthy to question stats but even healthier to do better, be better. My mission isn’t to eradicate infidelity, that’s a lose-lose situation. The call to action is to seek and find productive ways to handle relationships, mindsets, and insecurities that have the potential to bring one to the brink of chaos.

In the long-run numbers may not matter, but the fallout from betrayal does. One infidelity alone is disastrous enough. Ask anyone who’s been through it. I can testify, it’s not for the faint of heart. If anything, it’s highly known to break one.

Don’t like the percentages? Then do what it takes not to become one.